How About is my story. Mon histoire. La mia storia.

Shifting from an American career with almost Beatlesque effect to a most touchingly intimate and intense career in Quebec, France and Japan, Christian Sbrocca remains an enigma to the world of Pop music. How can an artist who has touched so many with such raw emotion be so little known by the general public and choose to be so little present on social media? It’s simple, over the years, Sbrocca has chosen the stage as his preferred means when it comes to sharing his music. The many who loyally follow him will tell you… You must see him live to discover the artist and better grasp the beauty and uniqueness of what he does.

Gifted with a rare ability to bring people together and move them with his music, Christian Sbrocca displays a charisma and a sensitivity that take on a whole new dimension when he is on stage. That being said, there is no doubt that his ballads and his more up-tempo titles charm by their authenticity. With the sincerity of his texts, always close to everyday life but above all to our own truth, Christian constantly finds a way to destabilize the ears and the hearts that pay attention. In 2004, it was by writing “Réapprendre à vivre”, the theme song of the film “Elles Étaient Cinq”, that we deepened our understanding of the fragility that inhabits this great songwriter.

There are no lies with Christian Sbrocca. What demands to be said is said, and then written, and finally shared even if it means waking up and unveiling his own demons. Impossible to do otherwise according to the artist. Impossible to lie to yourself when letting one’s humanity shine through the cracks of one’s armour is the objective.

Sbrocca walked away from his solo career between 2012 and 2020 to devote himself to other passion projects. For instance, he became the main ally of the young sensation Gabriella for whom he co-wrote and produced 2 albums in addition to being one of her musicians on more than 130 shows around the world.

From 2009 to the present, Christian has written for many other renowned voices in addition to that of Gabriella. He has written for Mario Pelchat, Annie Villeneuve, Sophie Tapie, Olivier Dion, Marie-Chantal Toupin, Marilou, Christian Marc Gendron, Francis Gallant, Laurence St-Martin, to name a few. He also distinguished himself as a director with the stage productions Beatles Story, Beatles Orchestra, American Story Show (Silver Ticket and nomination to ADISQ) and Pianoman Experience (Silver Ticket). He has composed and directed the music for fifteen TV shows such as “Viens-tu faire un tour” on Radio Canada/CBC and “Les Légendes de la Route” on Historia. (See studio menu for more details)

But it is the singer-songwriter who is now making a return. The double EP “Je me défie and The Choice Is Yours” has that undeniable Sbrocca-DNA and that raw poetic emotion that sets him apart. It is by watching the “How About” video produced by the artist himself, that we can truly appreciate his return… Finally. 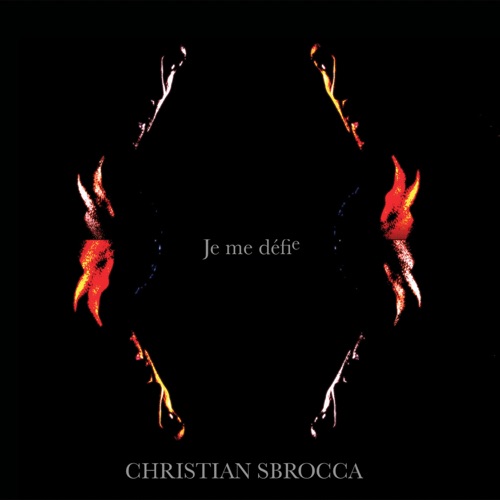 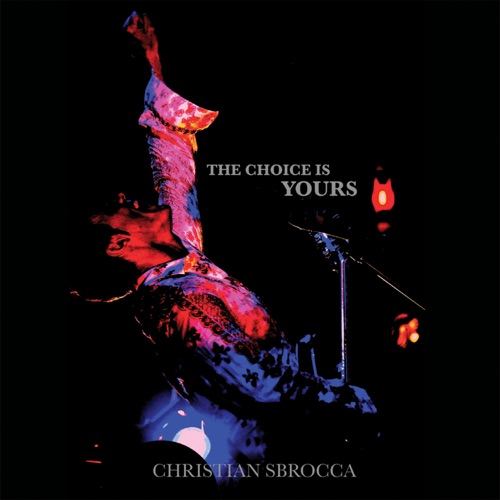 The Choice Is Yours – EP 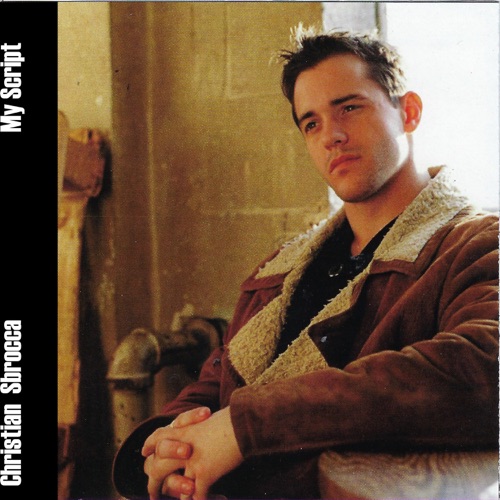 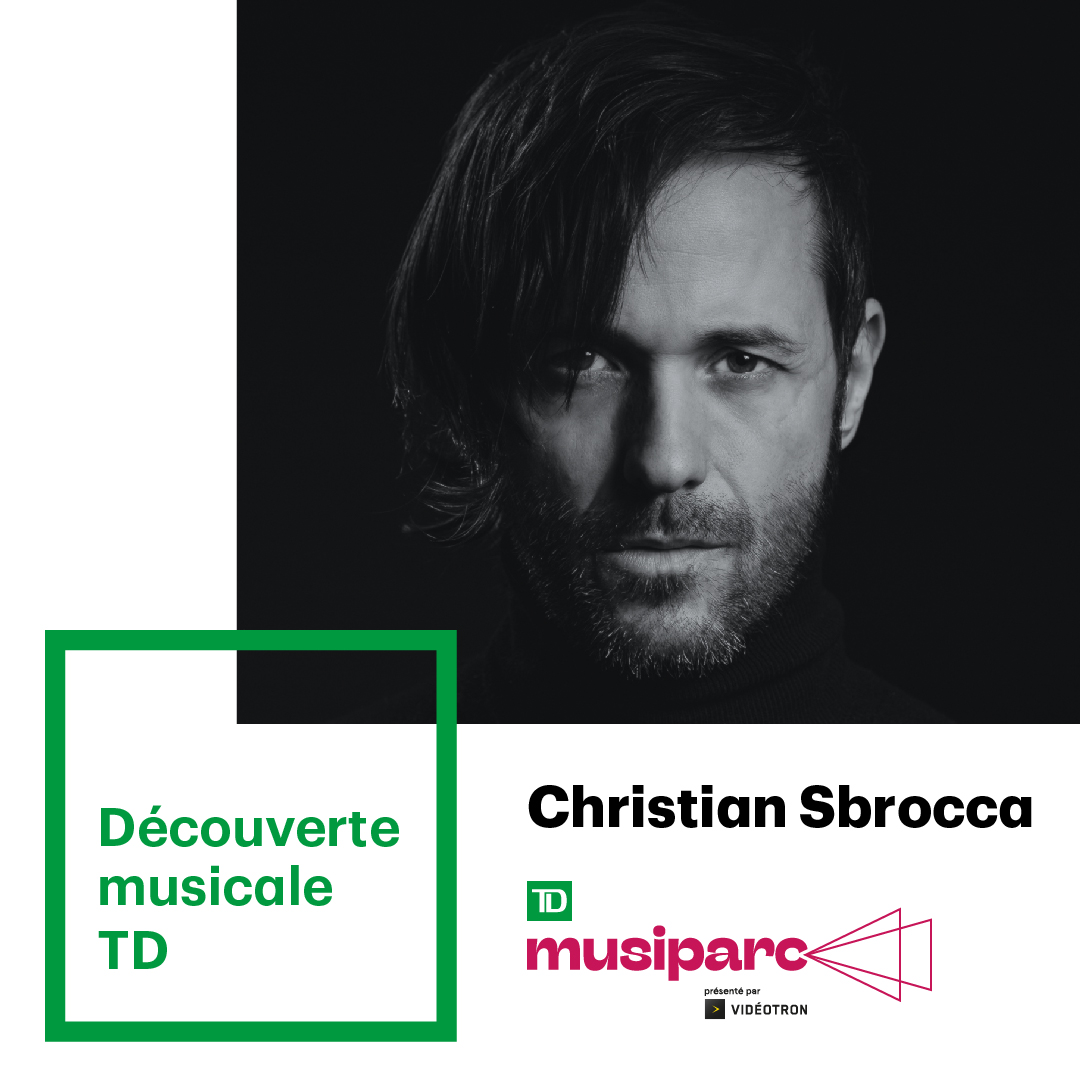 The show “ The best of 4” scheduled on August 29th for now is delayed. But things could change… Stay tuned for details to come. 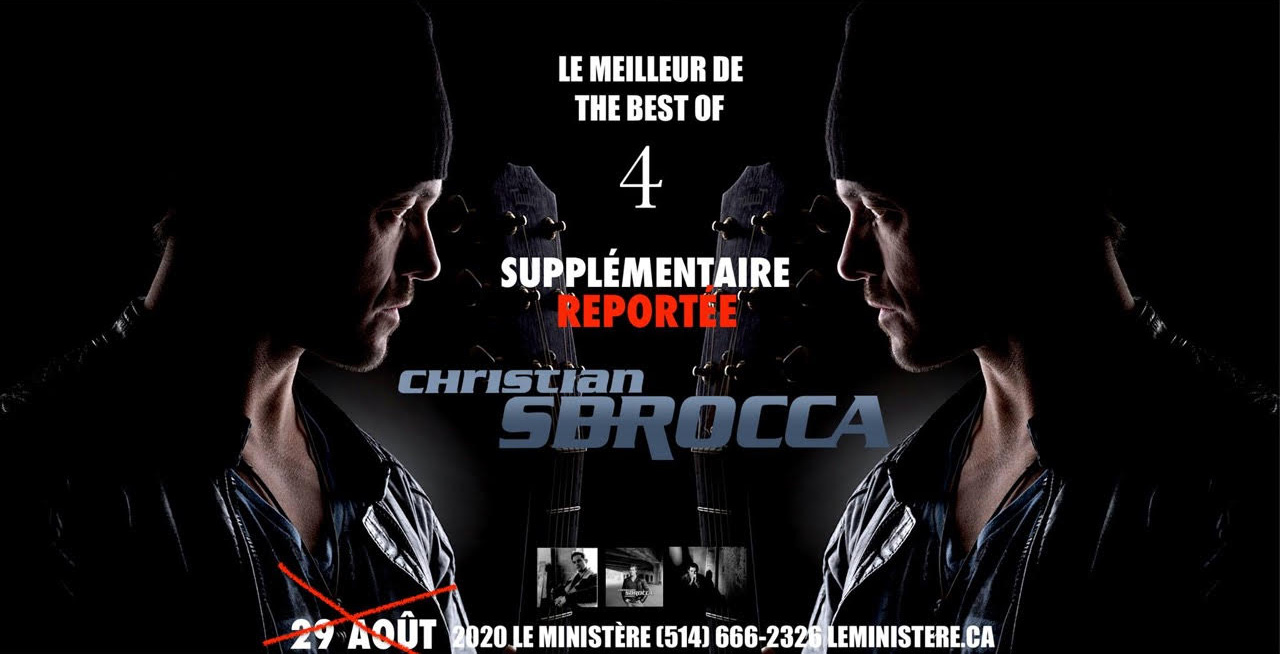 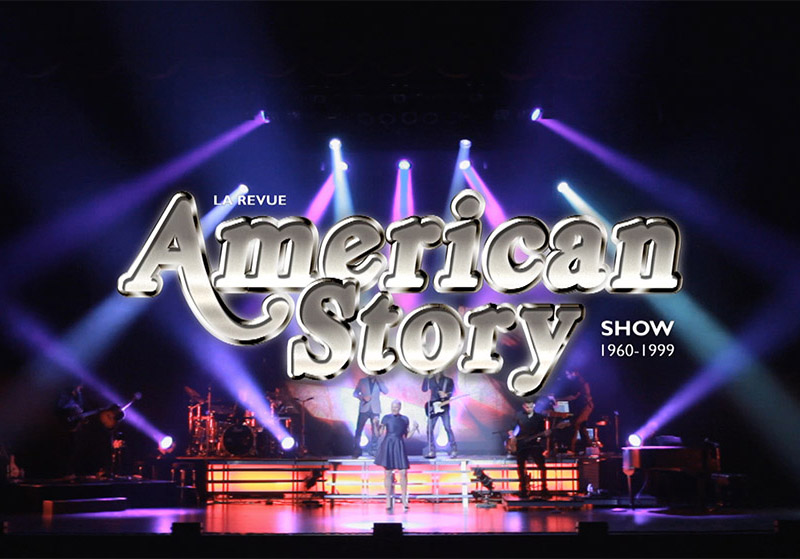 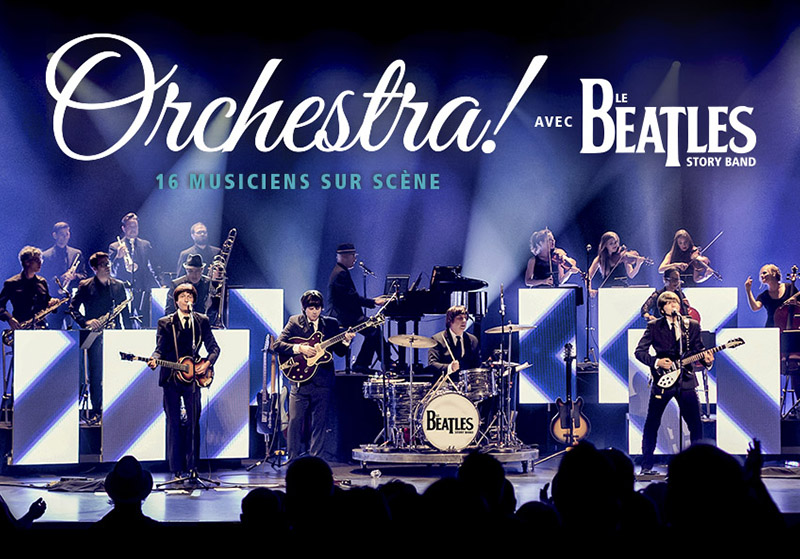 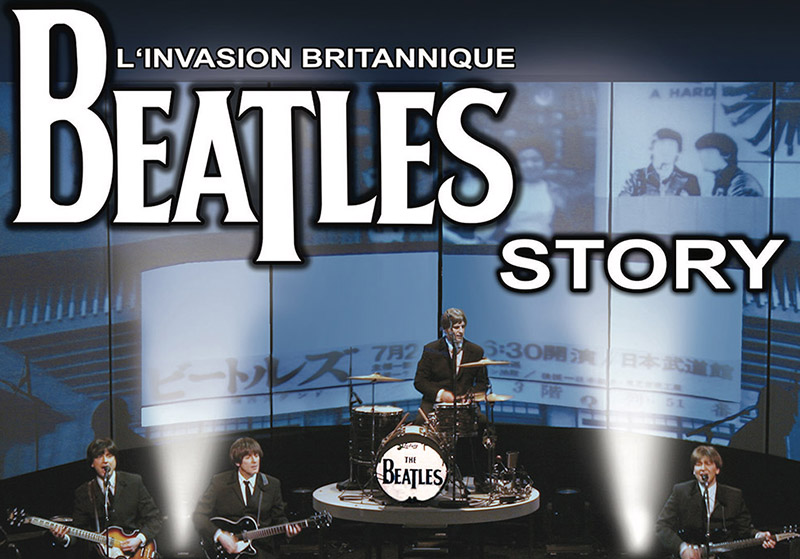 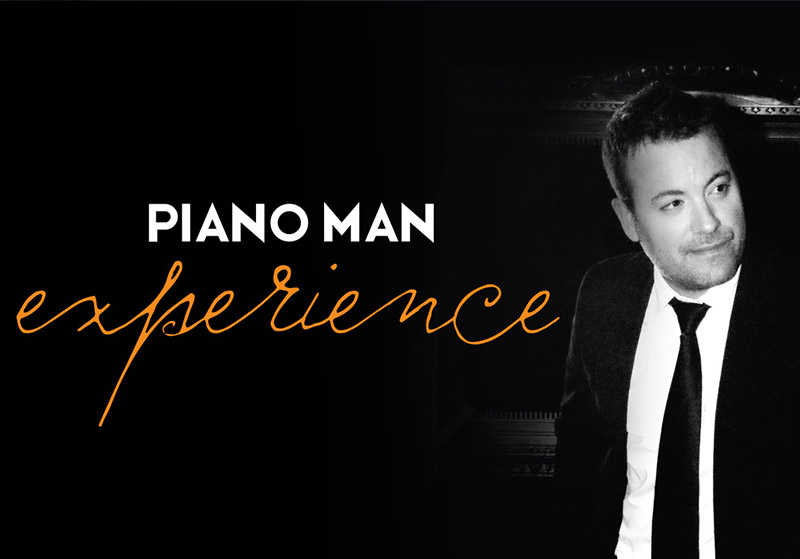 Feel free to contact me for any request at
info@christiansbrocca.com